Movie Club is an instrumental psychedelic rock duo from Venice Beach. Well, I guess they’re garage/surf/funk too – they just can’t help themselves.

Which is also true of “Moonbow“, the first single to be released from their upcoming EP “Man o’ War” which is out this March. In this new single, psychedelic riffs meet heavy jams to create a fluctuating sound. This is reinforced by the music video which, shot in Venice Beach, also introduces “the white wolves”. 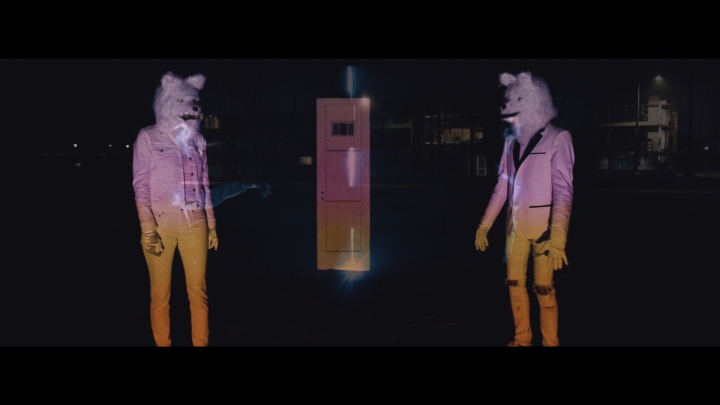 2019 saw the release of two EPs, Hammerhead and Kraken, and a live release, Jam in the Van. All three have given Movie Club a solid base to build on, and with their lives shows looking pretty wild, Man o’ War should serve them well too.

Check out the funky video for “Moonbow” below which shows the band on the run from the white wolves, with a magical suitcase of course. You can find the song on Spotify and follow the band on Facebook and Instagram too. Peace.