Today, May 22nd, is a day I’ve had marked in my mind for some time. It’s not just another Friday, the end of another workweek and the beginning of a chilled weekend. No, it’s new Bleeding Heart Pigeons album day, and it’s a great Friday to be alive. The guys have been busy. They’ve hidden out in their converted studio in Limerick for the past … END_OF_DOCUMENT_TOKEN_TO_BE_REPLACED 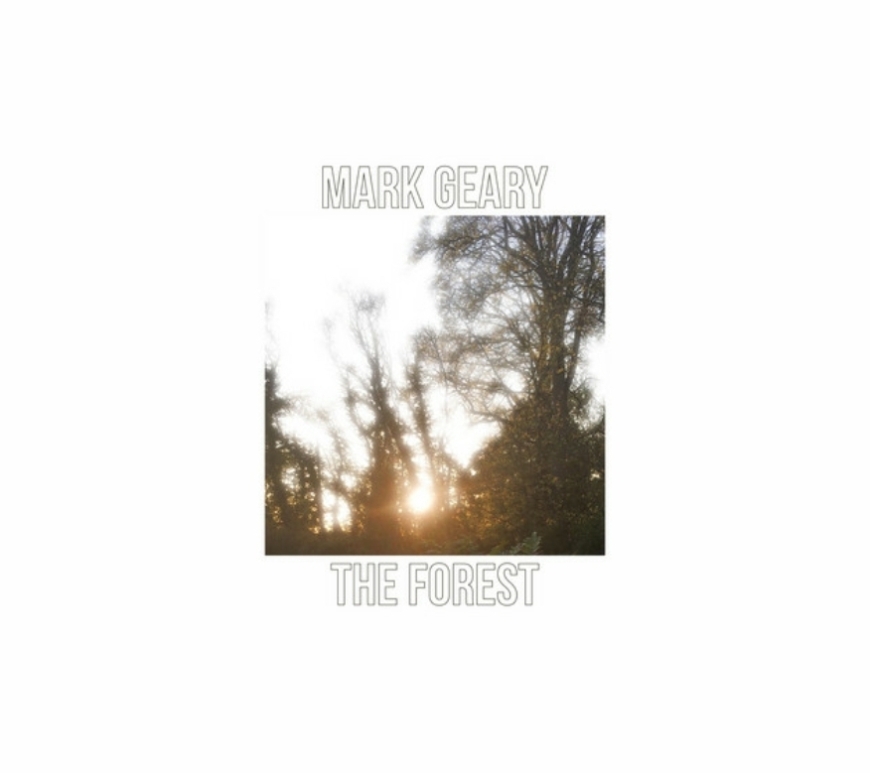 Mark Geary, one of Ireland’s finest singer-songwriters, has returned with a beautiful new single, “The Forest”. A stunning acoustic track supported by emotive backing vocals and keys, we hear the thoughtful, reflective lyricism which Geary is known for once again rise to the fore. On writing “The Forest”, Geary says: “I woke up from a dream and there was a storm outside the window here … END_OF_DOCUMENT_TOKEN_TO_BE_REPLACED

It’s been just under two years since INSIDEAWAVE’s first single, “Estuary/Enough” was released. Since then they’ve honed in on a sound that defines them as one of Ireland’s best indie bands. It also hasn’t been all that long since they treated us to the beautiful ‘Ivy Honey‘. Well, thankfully we didn’t have to wait too long for another great track as they’ve just dropped their new … END_OF_DOCUMENT_TOKEN_TO_BE_REPLACED

Hello there music friends. Today I’d like to give you the heads up on a great cause happening on Monday, May 11th. Our previously featured multi-instrumentalist, electronic music producer and DJ WOB! launches his debut album NOSTOS with a livestream takeover of FlutterTone’s Monday Club sessions. This Livestream is also supported by iconic Dublin venue The Grand Social, with money raised going to Inner City … END_OF_DOCUMENT_TOKEN_TO_BE_REPLACED

It seems like things come in threes for Dublin-based indie rockers Arcwords. Firstly, they’re a three-piece. Secondly, they’ve been together for three years, having met as students in BIMM. Thirdly, 2019 saw them release three singles, “Toughen Up“,”Father Figure” and “Hyperlinking“. And today, they’re treating (see what I did there) us to their catchiest single yet. “Finger on the Trigger” sees a fusion of energetic … END_OF_DOCUMENT_TOKEN_TO_BE_REPLACED 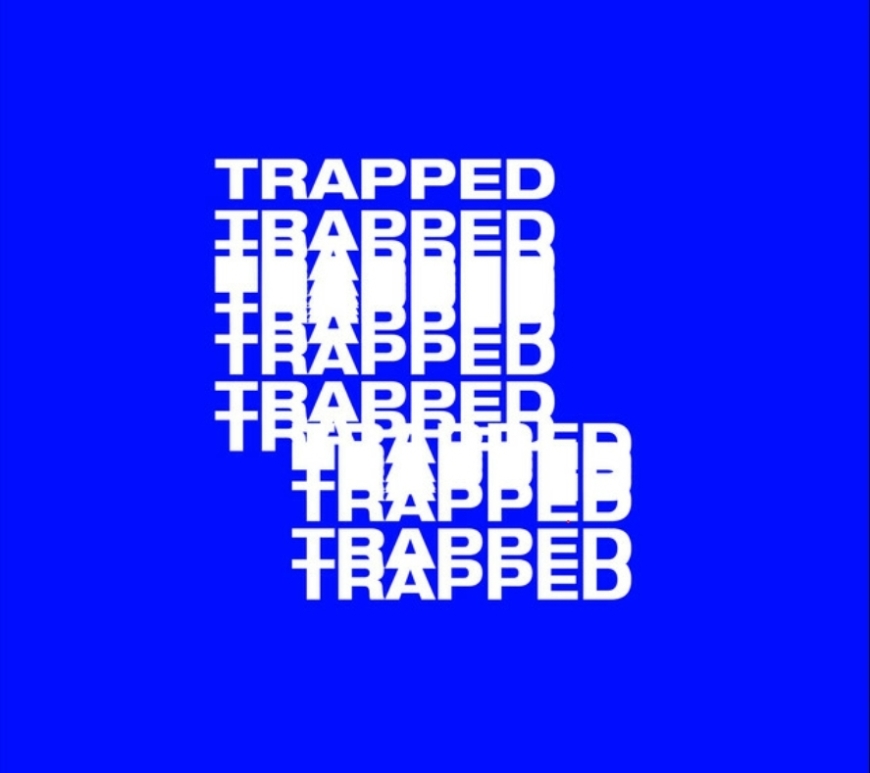 Bleeding Heart Pigeons, a band I wish I had found all of seven years ago, have kindly released a new single for us to devour during isolation. “Trapped” was released on May 1st and really only leaves you wishing their upcoming album Stir could be released right now. As the band put it, “Trapped” is an “intricate and layered synth-pop track with echoes of Caribou. … END_OF_DOCUMENT_TOKEN_TO_BE_REPLACED

Garage rockers Easy Tide have been making a racket for a while now. In 2016, they released their first album, Ennui and followed it up with 2017’s Cigarettes. Going by their latest release, they’ve no intention of turning down the volume. “Carpet Grave” has just dropped along with B-Side “Don’t Be Afraid“. Lyrically, both of these songs were intentionally written to encourage individual interpretation, as … END_OF_DOCUMENT_TOKEN_TO_BE_REPLACED