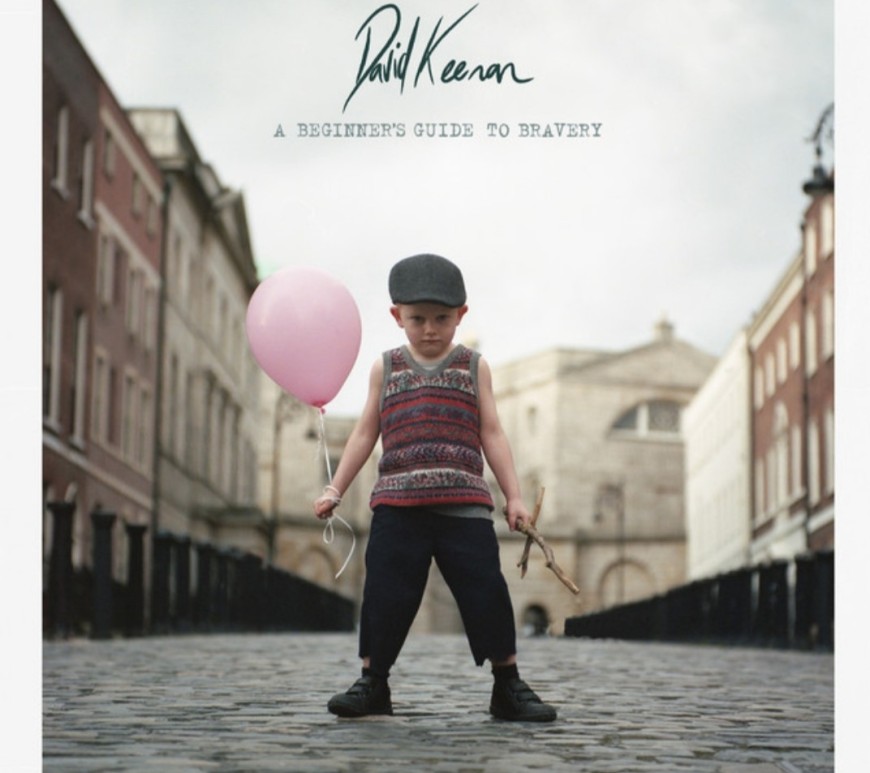 The wait is finally over. Dundalk’s David Keenan has released his long-awaited debut album A Beginner’s Guide to Bravery after a string of successful EPs, and reclessreviews couldn’t be happier. Keenan is well known for being a storyteller. However, the greatest story he’s written may very well be his own. Having moved to Liverpool in his teens to busk on its streets, to returning to … END_OF_DOCUMENT_TOKEN_TO_BE_REPLACED 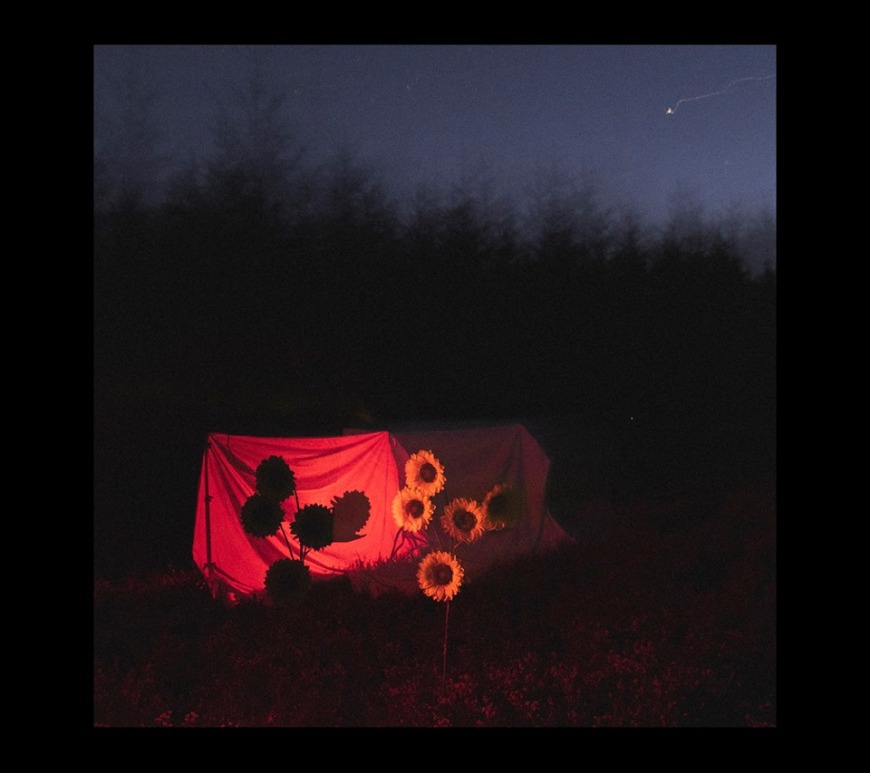 Shaky Shack make me smile. Their wonderful DIY alt-pop tracks, recorded in a bedroom, are drenched in easy sounds that sit at home in every season. Having released “Selfish Fever” back in 2018, they’ve returned with a new single (at last). “In Honey” has just hit the airwaves and I can’t wait for you guys to hear it. Shaky Shack have been playing a few … END_OF_DOCUMENT_TOKEN_TO_BE_REPLACED 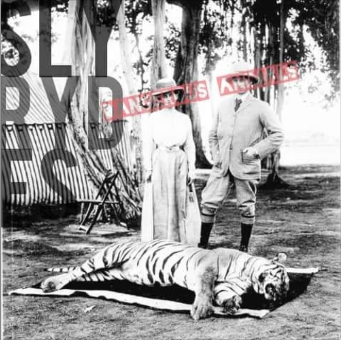 Galway’s Slyrydes don’t mess around. For the last 6 years, they’ve been defining their sound, building momentum and slowly getting louder. They’ve recently released their latest single “Dangerous Animals” from their upcoming debut album Galway’s Slyrydes. Here’s what they had this to say about the song: “This song is more about why we feel the way we feel,” explained Eoin ‘Fuz’ Reilly. “The world is in bits. … END_OF_DOCUMENT_TOKEN_TO_BE_REPLACED 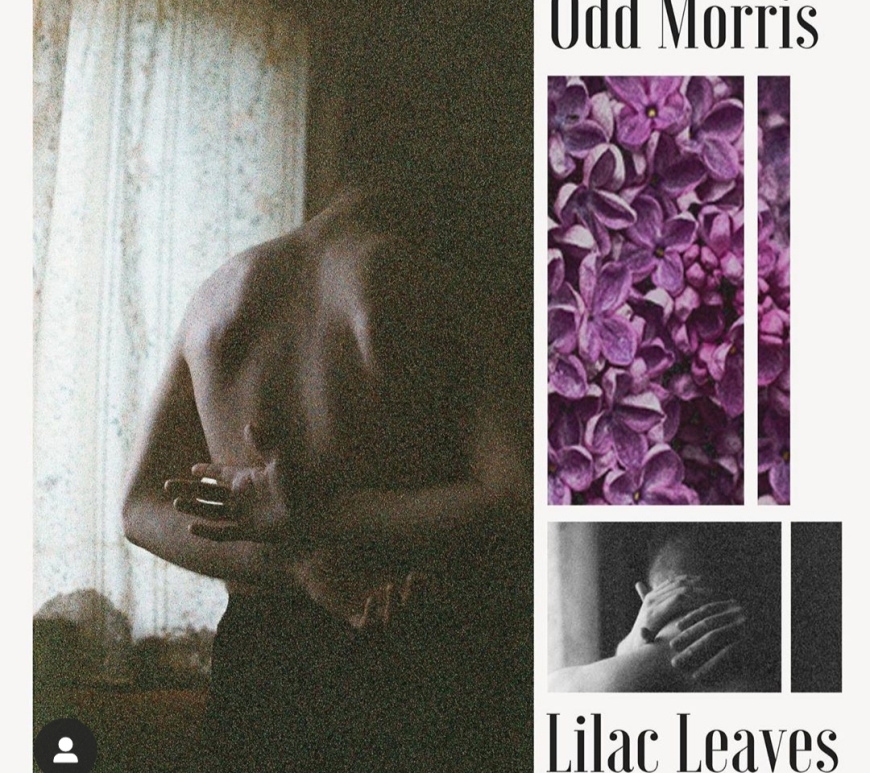 Odd Morris gave us “What Might Be” earlier this year. A gritty alt-rock gem, it added Odd Morris to the ever-growing list of Irish bands to watch out for. That was back in March. Today they release their second single, “Lilac Leaves”, and Reclessreviews has the inside scoop behind the song just for you. We managed to snag the band for a hot minute during the … END_OF_DOCUMENT_TOKEN_TO_BE_REPLACED

Like a magician about to pull back the cloak or a bag of Haribo Star Mix, you just never know what you’re going to get with MUNKY. One of the more diverse (and fun) bands on the Irish music scene right now, MUNKY have been nothing but unpredictable in their short existence. And now they’re back with… “Megaton” dun dun dun! (insert high-pitched screams). Out … END_OF_DOCUMENT_TOKEN_TO_BE_REPLACED 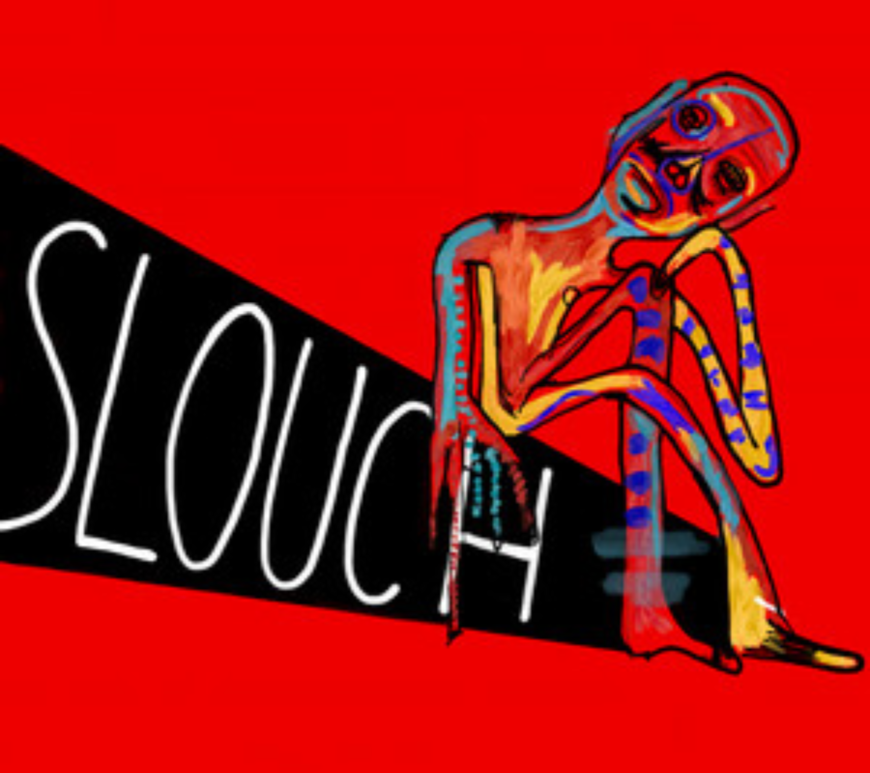 The Irish music scene has been flourishing of late, with many of our homegrown, DIY bands even making it on the international stage. Almost every week now we hear of another act coming through that “you just have to hear!” Some stand out more than others. And that’s where Skinner find themselves. Having only released one single before today – “Headroom” – they’ve no less … END_OF_DOCUMENT_TOKEN_TO_BE_REPLACED

Picking a Track of the Week (when I remember to) is easy when great songs come along. This week’s is another simple choice… INSIDEAWAVE released “Village” on August 9th and it’s gone down a treat since. And why wouldn’t it? It’s a wonderful indie ditty as sweet as sugar. Here’s a link to INSIDEAWAVE’s Spotify page, where you’ll find “Village” and a bunch of their … END_OF_DOCUMENT_TOKEN_TO_BE_REPLACED