It’s one we’ve been waiting for too. These guys have been on our radar since the release of Leave This City last year and they’ve been building hype ever since. 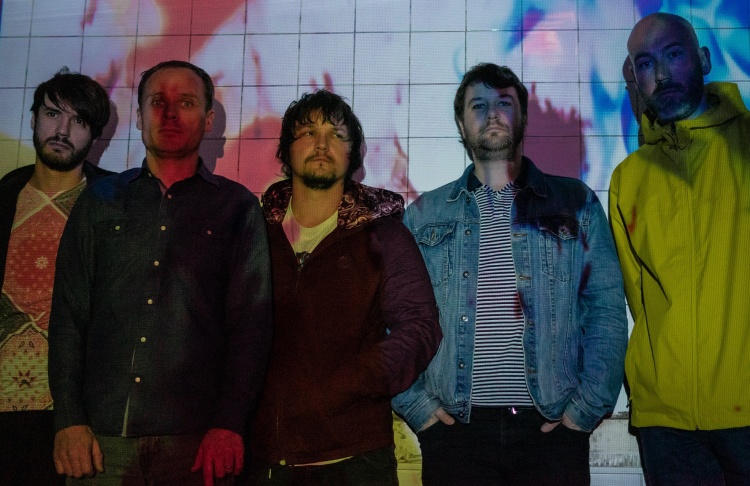 Contradictions and Tales of Fiction consists of five tracks, three of which have been released previously: “Tales of Fiction”, “Leave This City”, and “This Girl I know”. While these tracks had been released as singles over the course of two years, they sound complete and comfortable with each other here.

The two new tracks, “Ride The Wave” and “Demons Gold”, kick the EP back into groove after “This Girl I Know”, the EP’s slow builder, provides somewhat of a break in the middle. While “psych-noise rock” might read like an earache, Sun Mahshene quell those fears through considered melodies and insightful lyrics.

When it comes to their sound, the band says. “we’ve grown up listening to all kinds of music, and for us the key thing is the song. If the song isn’t there, the rest doesn’t matter”

Contradictions and Tales of Fiction is available for purchase now on the band’s Bandcamp page. You can also find and follow them on Spotify, Instagram and Facebook.