All Together Now gets under way tomorrow and I. CAN’T. WAIT! After hearing that last year was an absolute blast, reclessreviews had to make it to Waterford this time around!

Among the performers are well known and renowned international acts including Patti Smith, Hot Chip, John Grant, The National and Father John Misty. However, there are also a whole host of brilliant “smaller” bands playing at ATN, including many of our very own up-and-coming trailblazers such as Fontaines D.C. and Just Mustard.

If you’re heading to ATN this year, reclessreviews want to make sure you don’t miss out on unmissable acts. While I’m sure you have your own #favs that you can’t wait to see, this little list below can help you plan your stage route!

Ah, The National. Who doesn’t love them? With every record the band seem to defy the odds, reinventing themselves while keeping what makes them great at their core. While I Am Easy to Find may be one of their more diverse releases, you can still expect a great Sunday night show from one of the world’s best live bands.

Just Mustard are a band I’ve been banging on about for a while now, but I’m not the only one. In 2018, the Dundalk natives released their debut Wednesday and they haven’t looked back since. Recent releases “Frank” and “October” have featured on many major music websites, bringing with it much deserved acclaim. I’m hoping to hear some new tracks and who knows, maybe news of a sophomore record!

This duo are simply fantastic. Their debut Shape of Silence is simply fantastic, an album I myself drop back into almost daily. Be sure to make this one early on Sunday!

I recently saw these guys at Dublin’s Eastbound Festival and like every other member of the adorning crowd, I was blown away. The Murder Capital‘s debut record When I Have Fears is due out August 16th and they play The Button Factory to launch it.

If you’re at ATN, this is a must-see show.

I’m not entirely sure how to describe the sound of Black Midi. Experimental rock I guess? Anyway, they’re wild. Their music is loud and sometimes hard to follow, but they’re bound to be great live.

Black Midi play Sunday on the Road to Nowhere stage-check them out!

A guy I only heard of because of ATN, Ólafur Arnalds has become someone I can’t wait to see. He features on two stages on Sunday, so if you’re looking to chill out instead of mingle in a mosh pit-Ólafur is your man.

Hup, another Irish band. This all-gal 4-piece are unreal, simply put. They’ve had a string of well received singles and have been doing their fair share of touring recently too.

Definitely one to watch for the future, I highly recommend getting your place in the crowd to see Pillow Queens at the Something Kind of Wonderful stage on Saturday! 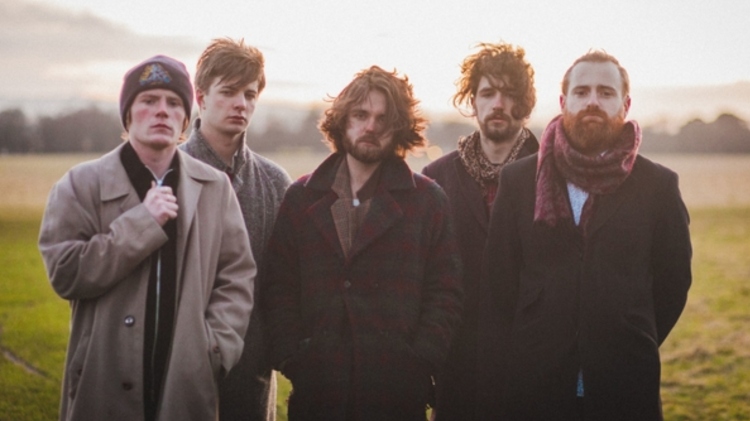 One of the biggest breakouts of 2019, Fontaines D.C.‘s debut Dogrel was recently nominated for the Mercury Prize. It’s hard to argue with that too, as for the most part it’s an outstanding debut. They’ll be high on everyone’s list, so be sure to get down to the stage early on Friday as it will definitely be packed!

The wonderful John Grant returns to Ireland for the third time in a little over a year. I was lucky enough to see him the last two times and I’ll be front and centre once again when he saunters out on stage Sunday night.

His way of writing is so brutally honest that he can turn tragedy into comedy in an instant, something he often does with fabulous results. Oh, expect a lot of glitter.

Enjoy All Together Now folks! See ya there!